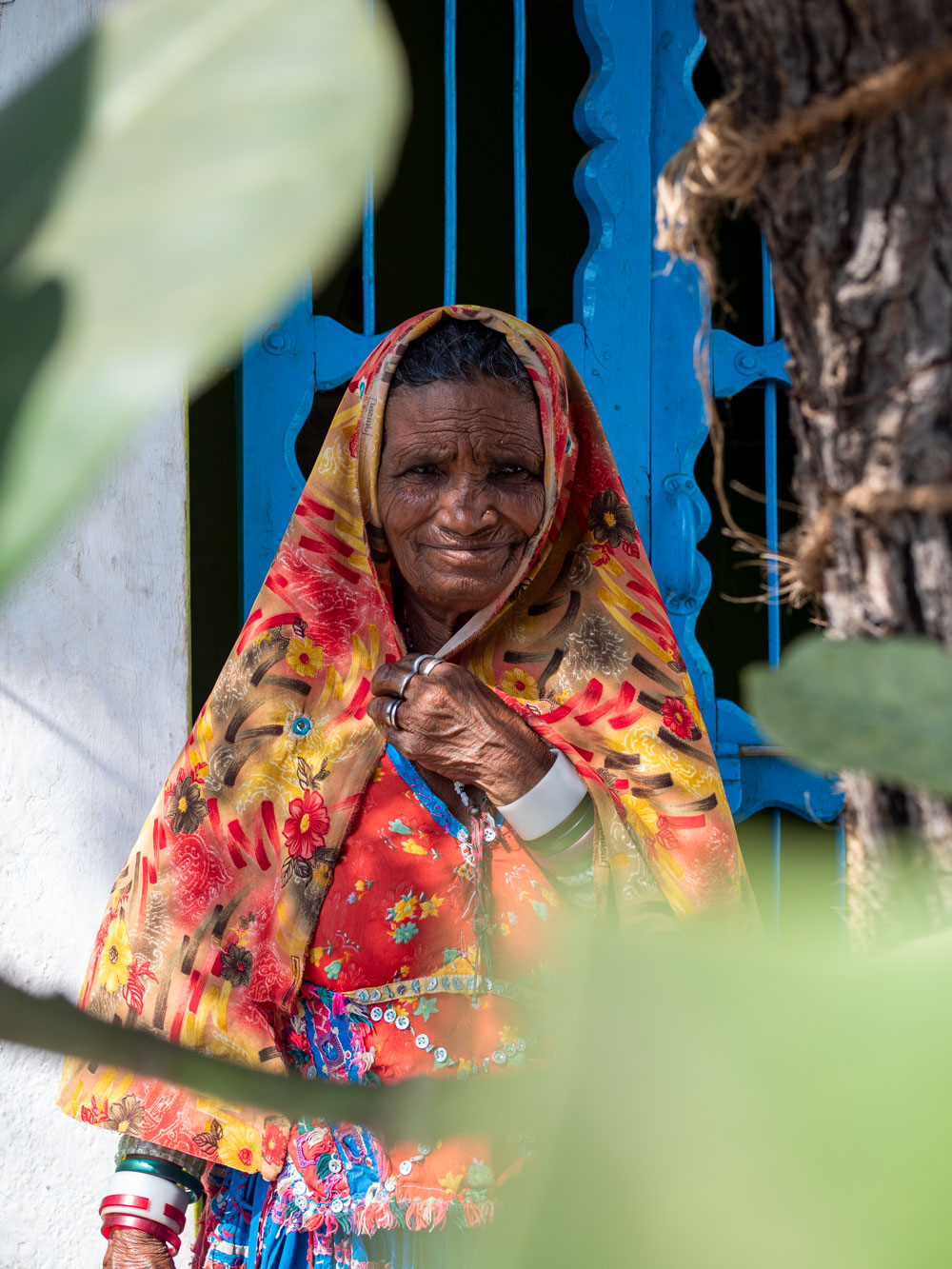 The Tribe of Hampi

“In a gentle way, you can shake the world.” – Ghandi

I need to see more of India! was the thought that I had for a couple of days. Lucky me, I got invited to go on a photography trip to Hampi. We jumped in the car on Friday afternoon, to avoid traffic, and drove more than 10 hours to Hampi.

Hampi was once the richest & wealthiest cities in India. It was not the Kingdom but the Empire. It was a rich, prosperous & had over 5,00,000 inhabitants but today it’s abandoned and stands known as the City of Ruins. The place was beautiful and so peaceful compared the big cities and the food was amazing. Oke, I was with a group of Indians and they introduced me to all their spicy goods!

While we were walking around, I noticed this nomadic tribe, called the Lambanis. Traditionally, the Lambanis were traders in various merchandise, including salt, which were transported over long distances on the backs of bullocks. Now a days they are the local tribe of Hampi.

I asked some of the ladies if I could take some images of them. They agreed but only if I would pay them some money. Normally I am against that but this little lady was so cute. After taking the photos of her I realized I did not had small coins, so I gave her 100 rupees (2 euro’s). First she did not even know how much it was. So she asked one of the youngster hanging around on their bikes. They explained to her how much money she was holding in her hands. OMG, I never saw somebody so happy and proud.

I hope she gave me a good blessing!
But I will never forget her expression because it was so beautiful. It was GOLD!